Algorithms: Not Good for Distributing Vaccines 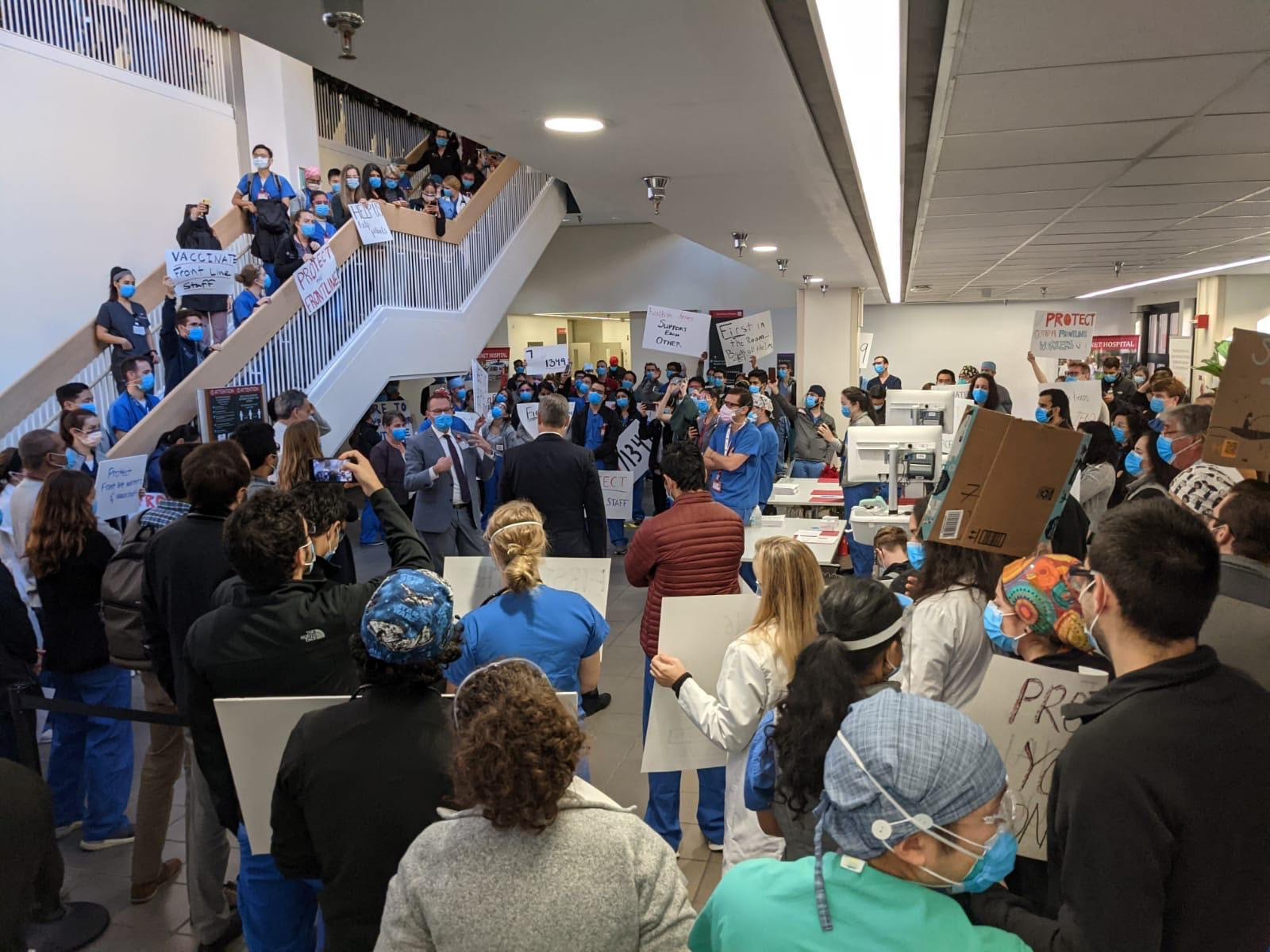 So this week during the distribution of the first vaccinations, an algorithm was used to decide who at the Stanford medical center would be vaccinated first.

This quote from the article pretty much sums it up:

“Residents are patient-facing, we’re the ones who have been asked to intubate, yet some attendings who have been face-timing us from home are being vaccinated before us,” said Sarah Johnson, a third-year OB-GYN resident who has delivered babies from COVID-positive patients during the pandemic.

Now, knowing for months that the vaccine was coming, one would think that the hospital could put together a list of the people who need it first.

However instead of asking department heads or the frontline workers themselves, Stanford, relied on an algorithm to create the list for them.

This algorithm became non-functional when the younger residents were missing a value for the calculation to determine their vaccine ranking. From the article:

The residents said they were told they were at a disadvantage because they did not have an assigned “location” to plug into the calculation and because they are young, according to an email sent by a chief resident to his peers.

The details of the algorithm are not all here, but what is clear is that it doesn’t work. Weighing the value of the residents age before even whether the doctor is even in contact with potentially covid positive patients.

In this situation it is overkill to use algorithms, and if the hospital administrators talked to their doctors rather than some over ambitious researchers in the computer lab who think they can optimize everything with a computer program, then they would not have doctors and nurses protesting at their hospital. 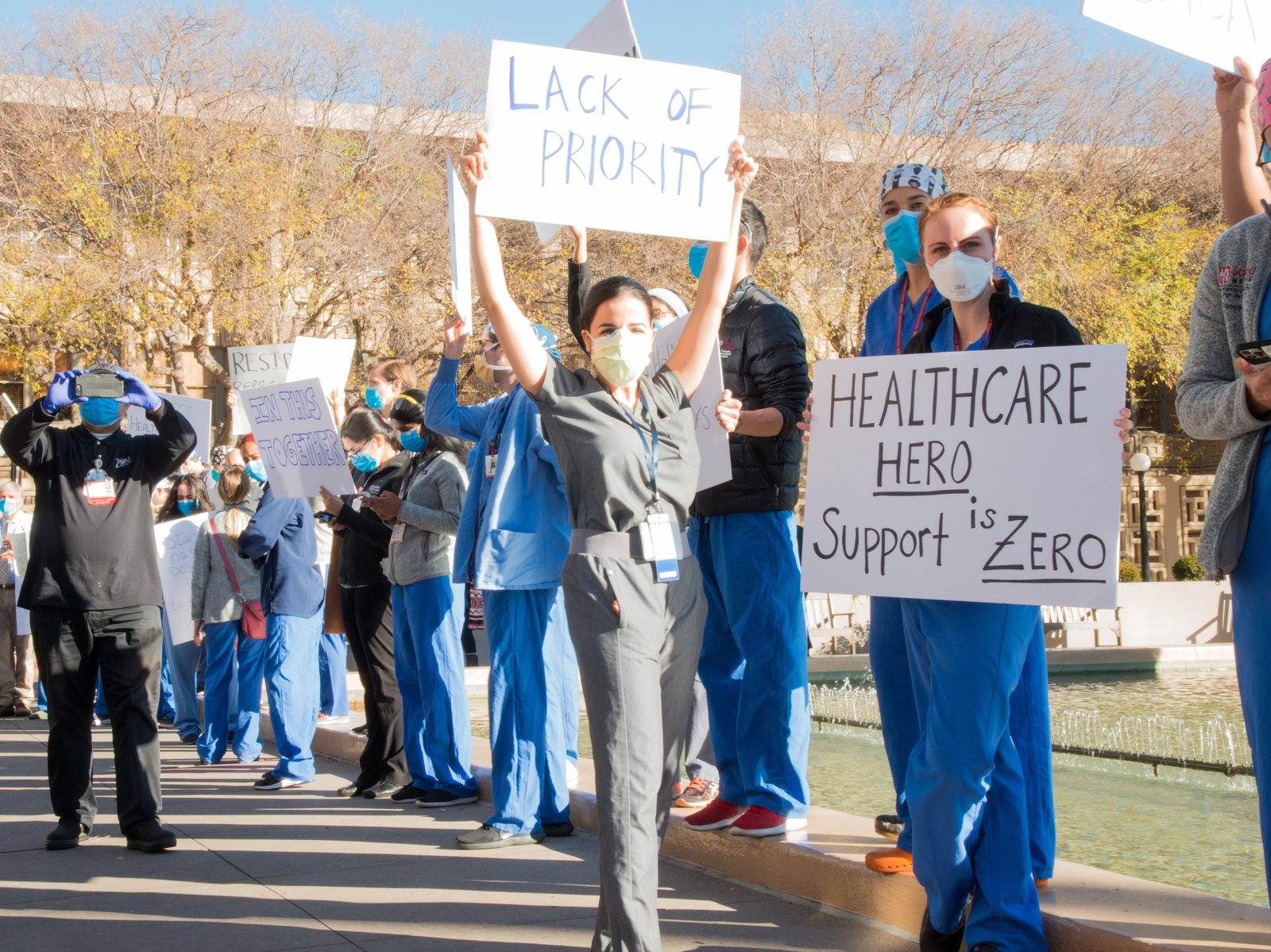